A downloadable game for Windows, macOS, and Linux

"There is a place where souls go after death.
They all arrive with pending issues, unsolved business or regrets from their life.
And that is why they all try to go back.

However, at some point, they stop trying.
(Or someone makes them stop...)"

AFTERLIFE is a single player comedy-adventure game with 2D sprites in a 3D world.

You are a soul who just arrived in the AFTERLIFE and needs to go back to Life. As you play, you find out you are not the only one looking for a way to return from Death...

AFTERLIFE is currently being developed by one person. To learn more about development or leave your feedback, you can find the game account on Twitter.

Thank you for playing! I'm glad that you liked it, I enjoyed watching your stream 👏😊

I LOVE the game design !

you liked a reply of mine on twitter so I decided to check this out and i've only played a little but it's a lot of fun, very excited for the full version :)

Awesome! Thanks for playing 🤗

This game is amazing ! 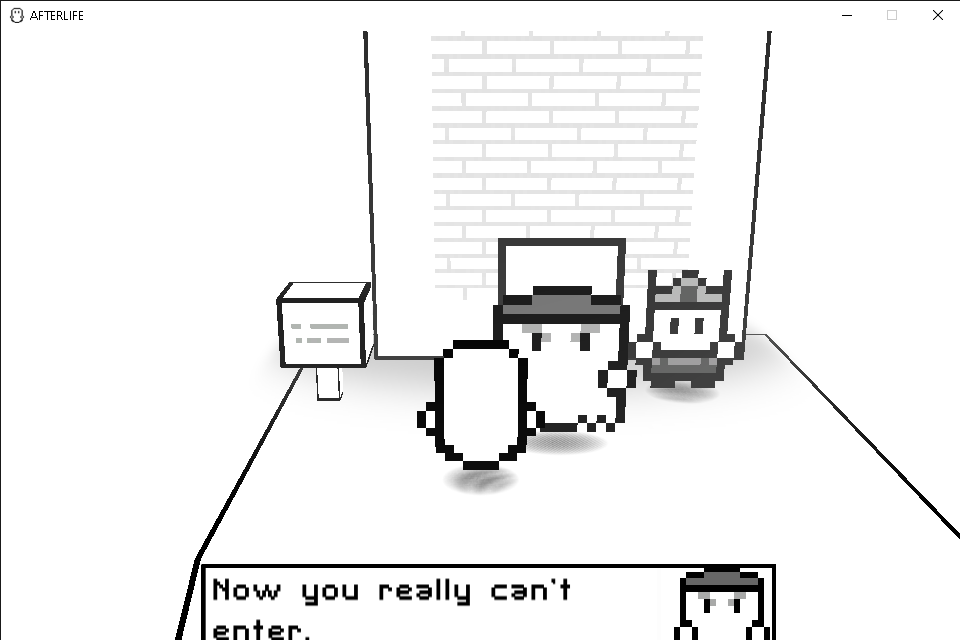 This game is hilarious.  The combat although felt weird at first got more used to as time goes on. The interactions with npcs were real funny and I like the combination of 2d and 3d. Can't wait for a full release :D

But I see problem after saving the game: The game is loaded over the stage: 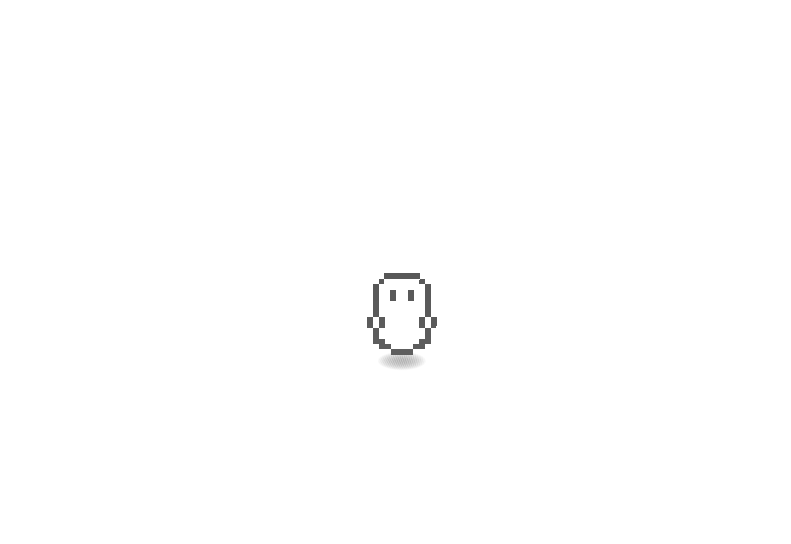 Reply
Treat or yeet109 days ago

One question... Does it not work on windows 7? Or is it because mine is 32bit windows?

It was made and tested on a computer with Windows 7 - 64 bit, so it should work. I'm working on an update for the demo and I'll make sure to compile it for both versions.👍

Reply
Treat or yeet108 days ago

In my case, the newest demo was crashing my PC with a blackscreen.

sorry to hear that, I uploaded a different version for 32-bit Windows x86

Changing with a x86 & 32-bit versions doesn't solve the problem. It still have the same blackscreen problem.

I tested it on different computers with no problems. Could it be that your anti-virus is blocking the app?

Cool! I'm working on an update for the demo

Really love the look of this. Will download the demo tomorrow and have a play!

had a lot of fun! been following the development because i got drawn in by the cool minimal art style. The combat is fun, the Undertale approach of "shoot em' up" combat in an RPG setting.

Also, the writing is good, i like all the "Rpg deconstruction" and 4th wall breaking going on. Like with Grim Fandango, i think this concept of afterlife being a normal chill place full of bureaucracy.

There are 2 things i think could really add to this game:

Looking forward to learn more about what happens when we die!

Thanks for playing! You're right about the Grim Fandango vibes, I really love that game :)

I have in mind some secondary quests that I'd like to add so you can explore the world at your own pace.

About the progression system, I don't want to add anything too complex but it's true that you need a motivation to fight with enemies, I'm trying to keep the amount of fights to the minimum so it doesn't become too repetitive. I try to make each battle feel unique.

Thank you for your suggestions!

hey, any idea when you might release an updated demo or even the full game? timeframe? I'm curious to play the demo but also would wait if you were planning on dropping something new soon!

I am working on an updated demo, It should be ready on a couple of weeks. I think it's better if you wait, I feel the new version is way better :)

ok awesome yea I'd rather wait too. Looking forward to checking this out 👻

I had no idea that there was a DEMO! I am so very excited to try this out! Best of luck with your project. I've enjoyed watching the developments!

Hi! Nice to know you've been following the development of AFTERLIFE :)

I should point out that I added lots of stuff to the game since the release of this demo. Even though I feel it is a bit outdated, it can give a general idea of what the game is going to be. Hope you like it and good luck with your projects too!

Best demo ever!  It's so polished, and the humor is even better than Paper Mario.  I love the art style--I made something in this 3D gameboy game style once and I'm so excited that there's going to be a fully fledged game coming out that looks like this.

I hope the whole game isn't going to be so stingy with potions, though, because I'm really bad at skill-based action.

Thanks you for your comment! We all wanted a game with a 3D gameboy style! That's why I'm making it :)

About the potions, I think I'll add some places where you can heal for free.

Time flew by while being immersed in AFTERLIFE. This game has the potential to become a huge hit! Worth checking it out!

Thanks for your comment! I'm working on the full release!

You have my support! Keep it up :)

What was this made with?

Game was made in Unity. I used Blender for 3d stuff and Aseprite for sprites.

Thank you for playing!

hey!! is it too much to ask for a MAC build as well? I really want to check this game :O!!

Can you try it and let me know if you could play?

man I love it!! just consider adding an option to change the volume of the sfx/music separately. Even though they were fine from my speakers while I put my headphones on my ears hurt from the sfx :P

But the game is overall really great.

I'm glad you could play it! I will add those options for sounds.

Thanks for your feedback! Of course, Undertale is one of my influences for making this game.

I released this demo to see if I was on the right path. So far, I'm happy with the feedback I received, so I'm working on turning this into a full game.

Death? Check. The Grim Reaper? Check. Random battles with random henchmen? Check. Attempting to figure out how to get back through a mysterious portal and back to the land of the living whilst simultaneously trying to stop a bad guy from doing the very same thing himself? Erm... check!

This game offers something so refreshing and unique, it's an RPG that doesn't take itself too seriously and yet has some wonderful world-building hidden behind the jokes and self-referential humour.

With some dedication and love, this can be a great addition to the world of subversive, genre-spinning RPGs, and I for one am definitely coming along for the ride! Keep up the awesome work =)

A way of looking at life after death different from what was already established 2000 years ago. 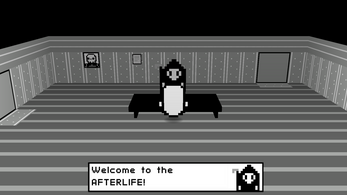 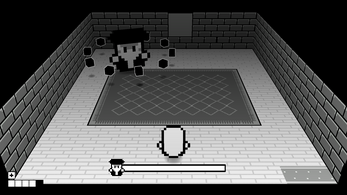 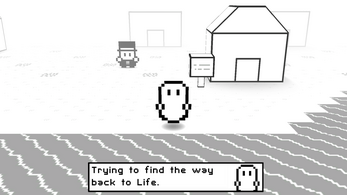 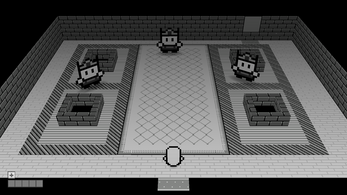